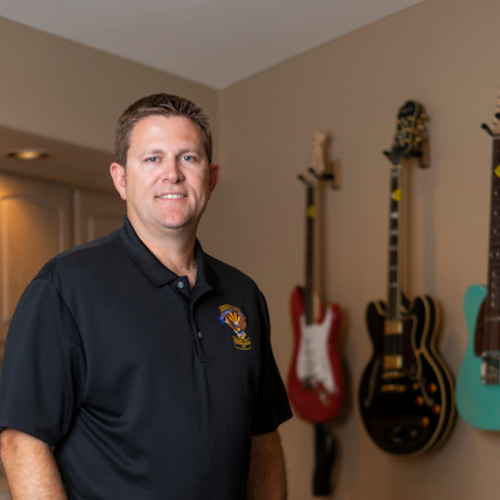 “I work with successful families, particularly business owners, for whom I can have a significant impact.”

Bryan Wisda is the President of Almega Wealth Management.. He has more than 20 years of experience in financial services, investment management, and financial planning. Bryan has been a CERTIFIED FINANCIAL PLANNER™️ since 2006, is a member of the Financial Planning Association, and is recognized as a NAPFA-Registered Financial Advisor.

In 2015, he started Almega Life Solutions, the pre-cursor to Almega Wealth Management, which he ran concurrently while serving the community as a Deputy Sheriff with the Maricopa County Sheriff’s Office (MCSO). He medically retired in 2021 from law enforcement due to an on-duty shooting for which the Sheriff awarded him a Purple Heart and elected to return to wealth management full-time.

Bryan studied Political & Economic Philosophy at the University of Arizona (1996-2000), Financial Planning through Boston University (2005-2006), and has completed coursework in Adult Education through Rio Salado College.

Throughout his career in finance, he has been known as a trailblazer by challenging the status quo and focusing on simple approaches to complex problems. This philosophy has served his clientele well for more than two decades.

Bryan, and his wife Sarah have been married for 16 years, are parents to two boys (14 and 11) and are members of Pinnacle Peak Country Club. Bryan is also a professional musician and the creator of the ADHD Lullaby™️ series of albums. 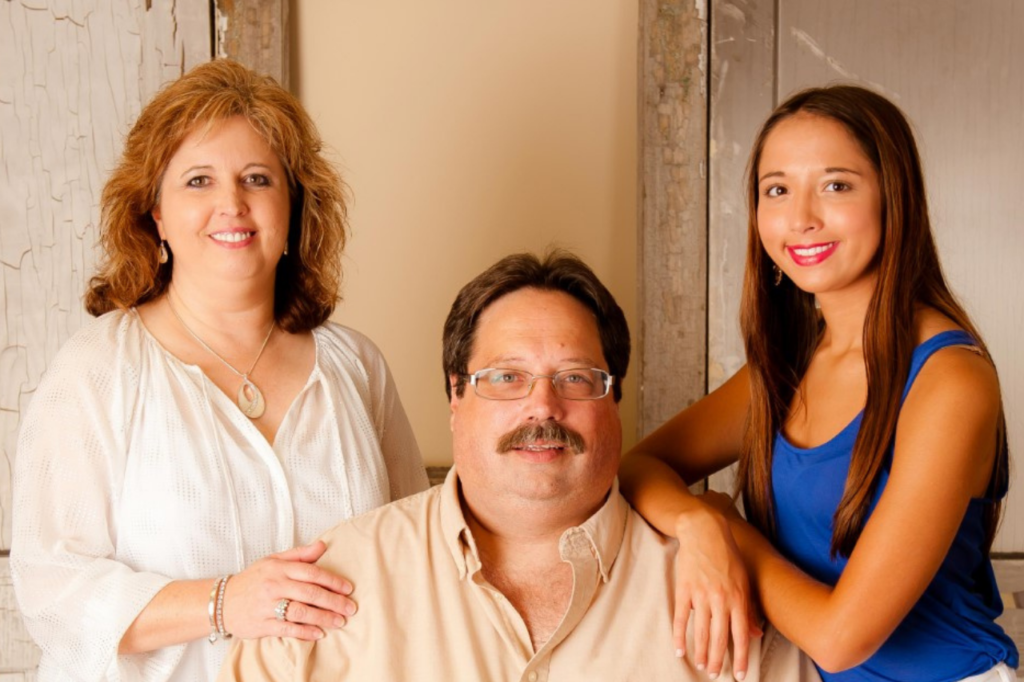 “I love my job and the clients we work for.  I feel I learn something every day — either work related or personally.”

Lucinda began her career in financial services more than 22 years ago with Painter Financial.  Throughout her career in financial services she has always worked for independent Registered Investment Advisors.  Subsequently, she has acquired an extensive skill set in coordinating client needs with custodial brokerage firms like HD Vest, Cambridge Investment Research, TD Ameritrade Institutional, and Charles Schwab Institutional.

Lucinda and her husband, Bryan Baggett, have been married for 27 years and have a daughter, Lydia.  In her free time, she enjoys watching true crime TV and playing the piano for her church.

To schedule a DISCOVERY MEETING call (888) 4-ALMEGA or click